This is what they said;

"Tiger Tara has taken the mantle of the best pacer in the southern hemisphere and he does it again, the King of Melton. Tiger Tara wins by 10 and he has eclipsed his own track record by 0.7 of a second

"is this Tiger Tara's group 1 you better believe it"

"LOGIN" to standardbredtrader to hypothetical match Tiger Tara with your broodmare. Go to the "LOGIN" button at the menu bar. 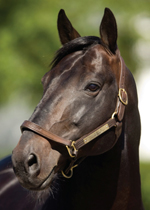 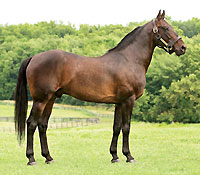 GRAND Circuit champion Tiger Tara will continue his march towards his title defence when he heads to Tabcorp Park Menangle on Saturday night.

With the opening leg of the circuit – Victoria Cup – just five weeks away, trainer Kevin Pizzuto plans to race Tiger Tara on a regular basis leading up to the Group One.

Winner of last season’s Victoria Cup, Tiger Tara is likely to “head to the track every week” in a bid to lift his fitness.

“He is taking a little longer to get to his peak this time in, but he is also getting older,” Pizzuto said.

“At this stage he is reasonably fit, but still well short of his top.

“If there is a race for him I will probably head to the track every week to harden him up.”

As for his pending assignment, Tiger Tara has drawn his customary barrier – the outside of the front row – in the Vic Frost Cup.

As the name suggests, the feature is in honour of the champion horseman, who is enjoying a well-deserved holiday in Canada.

Tiger Tara was runner-up from the same draw last week when beaten a neck over 2300 metres.

“I was happy with his run last week,” Pizzuto said. “It was only his fitness which caught up with him over the last 50 metres.

Along with his Victoria Cup plans, Pizzuto has his sights set on another tilt at the New Zealand Cup in November.

The Shaky Isles’ major event has been an unattainable task for the son of Bettors Delight, which has two seconds and third from his past three attempts.

“I’m definitely looking at going back over for the New Zealand Cup with him,” Pizzuto said.

“Hopefully he can crack it this time.” 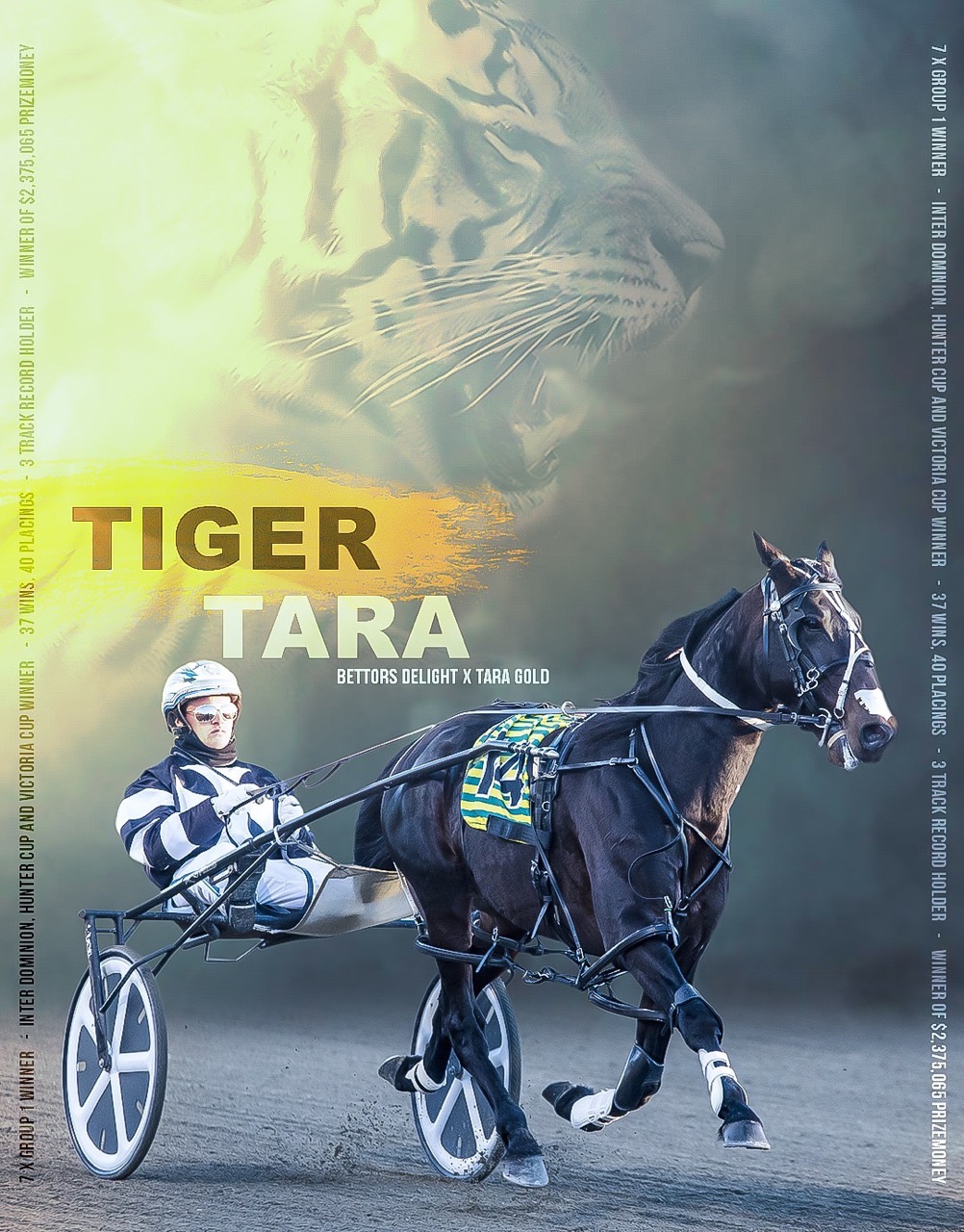