At 3, winner of Breeders Crown. Twice leading sire in Australia.

The most successful training combination in Australasian Breeders Crown history has thrown its hat into the ring as a contender for the 2003 two-year-old fillies’ title.

This year, Cranbourne’s dynamic duo will be represented in Sunday’s $173,800 final at Bendigo by tough-as-nails youngster Nemeeshar who caused a minor upset when she defeated dominant series favorite Self Denial in last night’s semi-final.

She finished powerfully to score by a short half head in a blistering 1:58.3 mile rate, a time which was the fastest of the eight semi-finals contested and just half a second outside the class record for the 1965-metre sprint trip.

Self Denial, who started $1.50 favorite, was principally responsible for the break-neck speed after setting a frantic pace in the lead.

‘She went terrific, but I’m worried that she’s had a very hard run,’ Alexander said.

‘It might not leave much petrol in the tank for Sunday.

‘We certainly won’t be doing much with her between now and the final, and just hope we can freshen her up,’ he said.

In contrast, New Zealand horseman Todd Mitchell believes a fast work run on Friday will sharpen talented visitor Elle Mary Rose who was beaten into second placing in her semi-final as an odds-on favorite.

Mitchell said he was not disappointed by the daughter of Village Jasper’s effort when run down by Operative Lopez along the sprint lane after leading.

‘She blew up over the back after the race, so I think I’ve been a little bit soft on her since she arrived.

‘It’s the first time I’ve really traveled with a horse, but with tonight’s hit-out and the benefit of another hopple run I think she’ll be better for the final,’ he said.

Mitchell added that he believes Elle Mary Rose is better when following the speed, rather than setting the pace, and will therefore be suited by her barrier eight draw on Sunday afternoon.

Young New South Wales trainer-driver Bernie Hewitt was not surprised by Operative Lopez’s success, explaining that an inside back row draw had been perfect.

‘When I knew we’d be trailing the favorite, I thought we had a good chance,’ Hewitt said.

‘She’s an under-rated filly, she’s been racing very well against the best of her age group,’ he said, adding that popular Shepparton horseman Geoff Martin had played a significant caretaker training role in recent weeks.

‘In fact, she’s had a great season. She was very erratic early, but she’s really developed as the year has progressed.’

Hewitt, who has won the training and driving premierships at his home track of Bathurst for the past two seasons, said while Operative Lopez performed well under sit and sprint conditions, she can also do some work in her races and possesses good gate speed.

She will be able to utilise that early toe to take up a forward position after drawing barrier two in the final.

The news was not quite so good for the connections of Nemeeshar and Bendigo’s pin-up girl Self Denial who drew barriers 11 and seven respectively.

The other runner set to play a key role in the Lords Raceway showdown is the Andy Gath-trained Yada Yada Yada, who finally stemmed her horror run of second line draws plucking barrier five in the final.

A brave fourth behind Nemeeshar last night, the gallant filly is expected to improve with the run after overcoming a minor recent setback. 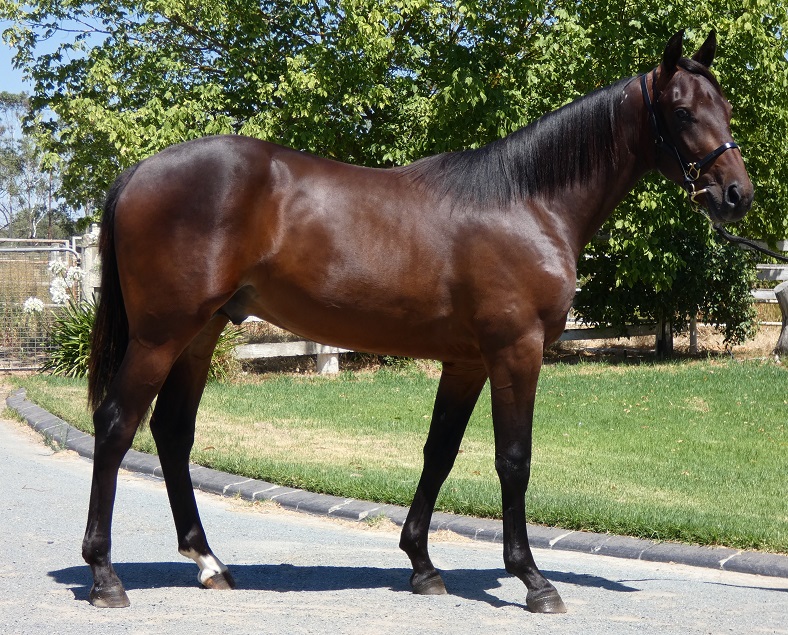 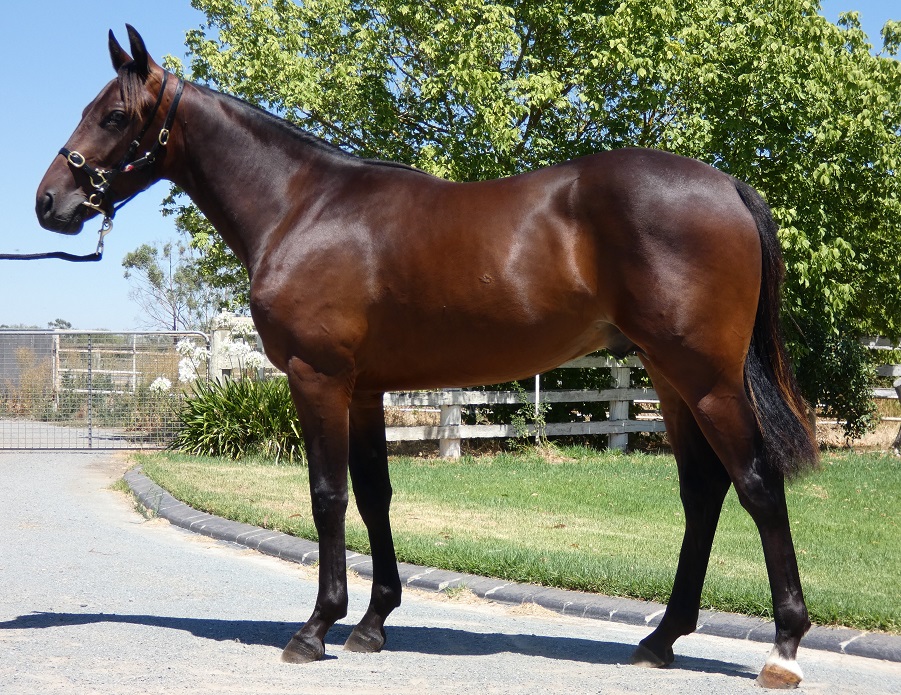 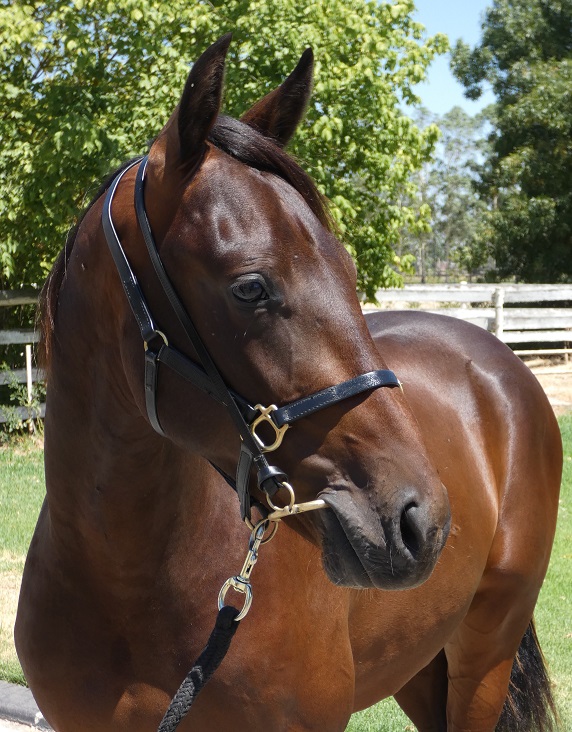